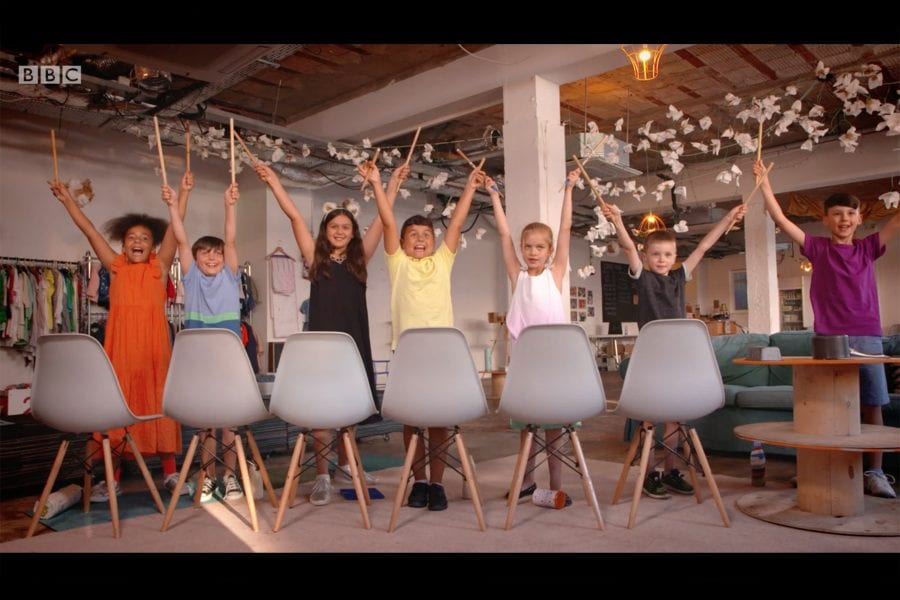 We were bursting with pride watching our percussion guru Lili Iontcheva and her magnificent MerTones percussionists making their television debut on YolanDa’s Band Jam on CBeebies. Head over to BBCiPlayer to catch-up – episode 7 & listen out for Knock Knock Break which will feature in our Royal Albert Hall concert on 20th March.

If your child would like to make some noise with us, we’re holding another of our popular Hands On Workshops on Saturday 30th March, where they can try out a variety of instruments (including percussion and drums) to see which one is right for them. More details will be up on this website after half term.

In the meantime, check out The MerTones on YolanDa’s Band Jam