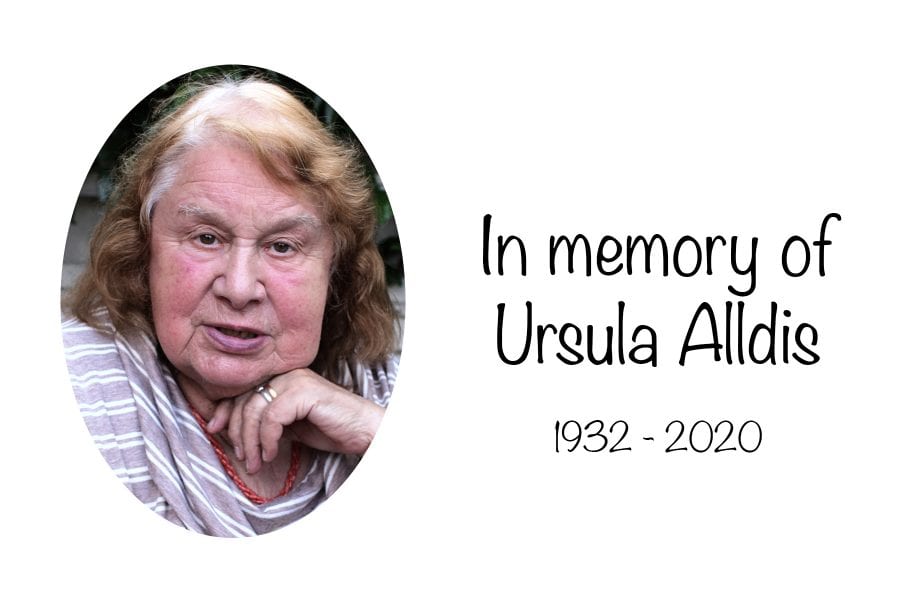 It is with sadness that we report the death of a much loved and respected  member of the Merton Music Foundation community. Ursula Alldis played a significant role in the early days of MMF (and before, when we were part of the borough service) teaching, conducting and contributing to the musical lives of hundreds of young people across the borough. Ursula had an infectious enthusiasm for violin teaching and shared her skills and talents generously with children and colleagues.

Settling in Wimbledon in the early 1960s, after training at the Guildhall School of Music and Drama, with her conductor husband John Alldis, Ursula threw herself in to teaching locally at Digby Stuart College in Roehampton and then Park House, Bishop Gilpin and Ricards Lodge schools and Music Centre. Ursula conducted many groups, with a popular Saturday morning orchestra sometimes exceeding a hundred young players!

Ursula played a major role in the wider musical life of the borough too, performing with many different ensembles and was a driving force in the Wimbledon Symphony Orchestra alongside her husband.

Ursula’s family and MMF invite you to celebrate Ursula’s life with a gift to commemorate her passion and commitment to music education. Donations given to the ‘Ursula Alldis Award’ will be used to benefit talented and deserving local children further their string studies and support their musical development. A cause close to her heart.